Paul’s Letter to the Philippians (Part 1) 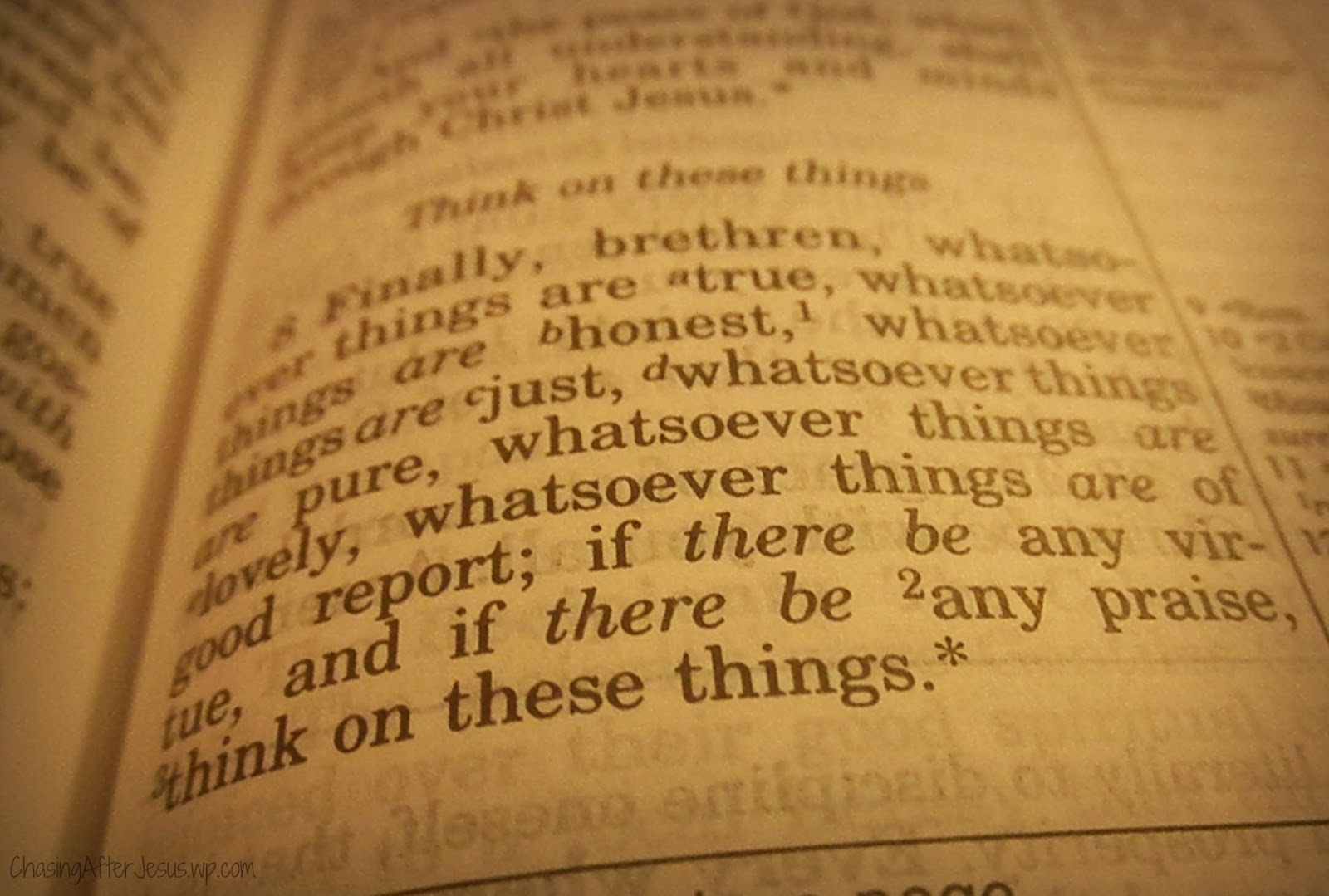 The apostle Paul seems to have maintained a close relationship with the saints at Philippi from the very beginning (Acts 16:11–20:6; Phil. 1:1-11, 19, 24-30; 4:14-18; cf. 2 Cor. 8:1-5; 9:1-4; 11:9). His correspondence to them is the most personal of any of his epistles addressed to a Christian community, serving as a thank-you letter for ongoing prayerful and financial support (Phil. 1:3-5, 19; 4:10-20). It also functions as a commendation of Timothy and Epaphroditus (2:19-30) and includes heart-felt pleas for unity in the midst of potential internal discord (1:27; 2:1-18; 3:15-17; 4:1-3), plus warnings of outside opposition and exhortations to faithfulness (1:28-30; 3:2-7, 18-19; 4:4-9).
Authorship and Audience
There is no serious dispute about the Pauline authorship of Philippians, except among the more radical scholars. While Timothy is named with Paul in the opening (1:1), the prolific use of the “I” form of address throughout the epistle argues against any substantial contribution Timothy may have made to its composition, although he could have served as amanuensis.1 Paul and Timothy are both described as douloi Christou Iēsou (“slaves of Christ Jesus”).2 All Christians are to be Christ’s slaves (1 Cor. 7:22; Eph. 6:6; 2 Tim. 2:24), but other than Paul himself and Timothy (Rom. 1:1; Gal. 1:10; Tit. 1:1; Phil. 1:1), Epaphras is the only individual specifically identified as such in Paul’s writings (Col. 4:12).
Philippi was the first city on European soil and in the Roman province of Macedonia to receive the gospel. Philippians is one of just four Pauline letters addressed to hagioi (“saints” or “sanctified ones”)3 and the only Pauline letter that includes in the opening address episkopois kai diakonois (“overseers and deacons”). The soundness, maturity and scriptural organization of this Christian community was no doubt aided by what appears to have been Luke’s extensive follow-up ministry among them (Acts 16:11–20:6).
Provenance and Date of Writing
Philippians was written while Paul was incarcerated (Phil. 1:7-16), likely during the two years he was confined to house arrest in Rome (Acts 28:16-31) between 60 and 62. When the letter was composed, Paul was anticipating potential release (Phil. 1:19-26; 2:24), using an even stronger and more extensive statement than that recorded in Philemon 22. This suggests that Philippians was written later than Colossians and Philemon, early in 62 close to the time of Paul’s liberation. The fact that Timothy is named in Philippians, Colossians, and Philemon but not in Ephesians may indicate that Ephesians was drafted after the other three “prison epistles” and after Timothy had been sent away to Philippi (Phil. 2:19-23).
The Christological Hymn
Included in Philippians is a purported “hymn” (2:5-11)4 that some have argued might not have been originally composed by Paul. There were occasions when borrowed material was integrated into the apostle’s teachings (cf. Acts 17:28; 1 Cor. 15:33; Tit. 1:12), having been rooted in his memory and vocabulary and adapted for his own purpose. Nevertheless, it is not unlikely that Paul authored the “hymn” of 2:5-11 or received it by divine revelation. Irrespective of its original source, the text is inspired of God in its current setting, and the profound truth it conveys is unaffected.5
-- Kevin L. Moore

Endnotes:
1 Of all the writings in the Pauline corpus, with the single exception of the brief letter to Philemon, the Philippians epistle has the fewest first person plurals – totaling only fifteen, in contrast to the 141 first person singulars.
2 Scripture quotations are the author’s own translation.
3 As in the case of Romans, Colossians, and possibly Ephesians, this may be indicative of more than one congregation in the city. The respective homes of Lydia and the jailer (Acts 16:14-15, 27-34) could have provided the nucleus of two separate house churches, but the scarcity of information precludes a definitive conclusion.
4 A “hymn” may be identified by contextual dislocations, different terminology and form, unusual vocabulary, and a rhythmic style (see R. P. Martin, “Hymns,” in DPL 419-23; P. T. O’Brien, Philippians 186-202). Other possible “hymns” in Paul’s writings include Rom. 1:3-4; 11:33-36; Eph. 1:3-14; 5:14; Col. 1:15-20; 1 Tim. 3:16; 2 Tim. 1:8-10; and Tit. 3:4-7. However, labeling Phil. 2:5-11 as a “hymn” is not unanimously conceded among New Testament scholars (cf. G. D. Fee, Philippians 40-43).
5 See Biblical Inspiration in Perspective.