The Delusion of Gay Marriage 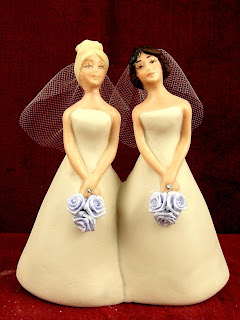 Endnotes:
1 See Mark Regnerus, “How different are the adult children of parents who have same-sex relationships? Findings from the New Family Structures Study,” in Social Science Research 41 (2012): 752-70, <Link>. Also A. Ruse's Fake Science.
2 “The worst form of inequality is to try to make unequal things equal” -- Aristotle.

Addendum: Some will no doubt find this article offensive, whether advocates of gay marriage, or pet lovers, or maybe even tennis players and barn owners. But please don’t miss the point. It is not about homosexuals vs. pets, or barns vs. houses, or gender-specific tennis players vs. mixed-doubles tennis players. It is a reasonable challenge to those who are seeking to hijack and redefine a very special, centuries-old, well-established institution and are using irrational, defamatory, misleading bully-tactics to do so.