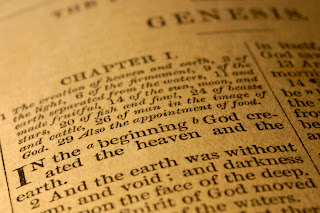 *This is a modified version of the lecture “Preaching God’s Existence to the World” presented at the 2009 FHU Lectureship.