Biblical Reasons for Withdrawing from a Member of the Church 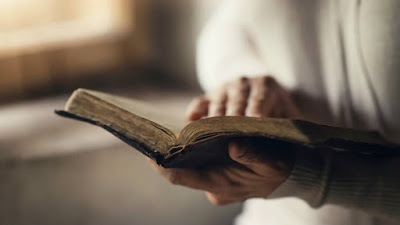 The following sins are specifically identified in the NT as offences requiring disciplinary action: a private trespass against another with an unwillingness to repent (Matt. 18:15-17); causing divisions and offences contrary to biblical teaching (Rom. 16:17-18); sexual immorality, covetousness, idolatry, reviling, drunkenness, extortion (1 Cor. 5:11); strife, jealousy, outbursts of anger, selfish ambitions, backbiting, gossip, arrogance, disturbances, impurity, fornication and lewdness (2 Cor. 12:20-13:2); all uncleanness, filthiness, foolish talking, coarse jesting (Eph. 5:1-7); disorderly conduct, refusing to work, meddling, freeloading (2 Thess. 3:6-15); rejecting the faith [straying from the truth, causing others to stumble] (1 Tim. 1:18-20; cf. 2 Tim. 2:14-18); not consenting to sound doctrine (teaching otherwise), pride, being obsessed with disputes and instigating senseless controversies, seeking gain from godliness (1 Tim. 6:3-5, KJV); vanity, greed, boasting, blasphemy, disobedience to parents, being unthankful, unholy, unloving and unforgiving, slander, without self-control, brutality, despising good, betrayal, stubbornness, haughtiness, loving pleasure rather than loving God, having a form of godliness but denying its power (2 Tim. 3:1-5); being factious (Titus 3:10-11); and not abiding in the doctrine of Christ (2 John 9-11). To this list could be added offences which have provoked direct discipline from God, such as: lying (Acts 5:1-11); profaning the Lord’s Supper (1 Cor. 11:27-34); opposing the Lord’s work (2 Tim. 4:14-15); forsaking biblical love (Rev. 2:4-5); tolerating false teaching (Rev. 2:14-16, 20); spiritual lifelessness (Rev. 3:1-3); apathy and self-satisfaction (Rev. 3:15-19).
These lists of sins, however, are more representative than they are comprehensive. The Bible contains other examples of soul-condemning offences, which would obviously require disciplinary action (e.g. 1 Cor. 6:9-11; Gal. 5:19-21; Col. 3:5-9; 1 Tim. 1:9-11; Rev. 21:8; et al.). But the broad statement in 2 Thessalonians 3:6 serves as a good general framework. The all-embracing “every brother” leaves no room for favoritism. The phrase “walks disorderly” (or “leads an unruly life”) indicates that the offence is ongoing rather than occasional or accidental. While the particular disorderly conduct addressed in this context is idleness and meddling (v. 11), the word ataktôs itself refers to “a disorderly or an irresponsible manner.” It was originally a military term used of a soldier who was out of step, not keeping rank, or insubordinate (cf. H. K. Moulton Greek Lexicon 58), and in 1 Thess. 5:14 the noun form (ataktos) is translated “unruly.” The misconduct is further identified by Paul as behavior “not according to the tradition” received. The word “tradition” (paradosis) refers to the teaching which Paul had received from the Lord and passed on to others, and includes the entire body of Christian doctrine (1 Thess. 2:13-17; cf. 1 Cor. 11:2; 15:3).
That an exhaustive list of sins was not intended (or even necessary) is demonstrated by general expressions such as the following: “and if there is any other thing that is contrary to sound doctrine” (1 Tim. 1:10), “and the like” (Gal. 5:21), “any trespass” (Gal. 6:1), etc. So with a good knowledge of scripture along with basic common sense and mature reasoning (Heb. 5:14), any offence requiring church discipline ought to be “clearly evident” (cf. 1 Tim. 5:24; Gal. 5:19).
--Kevin L. Moore

Related Posts: Church Discipline, When a Family Member is Disciplined, Not Keep Company With/Admonish as a Brother 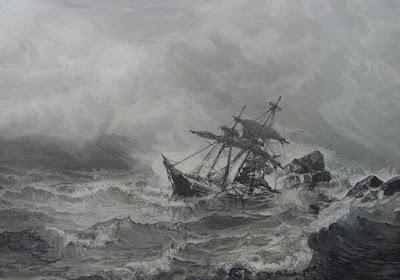 Aristarchus was a Macedonian [Eastern European] from Thessalonica (Acts 19:29; 20:4; 27:2), potentially converted during the brief evangelistic campaign of Paul, Silas, and Timothy in the year 50 (Acts 17:1-10) and among the disciples addressed in the Thessalonian letters (1 Thess. 1:1; 2 Thess. 1:1). He appears to have been an ethnic Jew (Col. 4:11). He went on to travel and work with Paul in Macedonia, Asia, and all the way to Judea (Acts 19:29; 20:4–21:15). He then accompanied Paul and Luke from Caesarea (Acts 27:2) across the Mediterranean Sea and was thus involved in the violent storm and subsequent shipwreck at Malta, arriving in Rome in spring 60 (Acts 28:16).
Aristarchus was still with the apostle when the prison letters were written (ca. spring 62), acknowledged in Col. 4:10 as Paul’s “fellow prisoner” [sunaichmálōtos]. It is unclear whether this is to be taken literally or metaphorically. The same description is used of Epaphras, “my fellow prisoner in Christ Jesus” (Philem. 23), although the qualifying phrase “in Christ Jesus” is not included in Aristarchus’ description. Earlier, when the apostle was still a free man, Andronicus and Junia were described as his “fellow prisoners” (Rom. 16:7).
Aristarchus was also included among Paul’s “fellow workers” [sunergoí] (Philem. 24),1 associated with Tychicus, Onesimus, Jesus-Justus, Epaphras, Mark, Demas, and Luke (Col. 4:7, 9, 11, 12, 14; Philem. 23-24), as well as Gaius of Macedonia, Sopater, Secundus, Gaius of Derbe, Timothy, Tychicus, and Trophimus (Acts 19:29; 20:4).
From the very beginning of his Christian walk, Aristarchus knew that being a follower of Christ, and especially a minister of the gospel, was hard (cf. Acts 17:5-10; 1 Thess. 1:6; 2:14). Nevertheless, he left his home to serve alongside the apostle Paul and other dedicated servants to expand the borders of God’s kingdom. According to tradition, Aristarchus died as a martyr during Emperor Nero’s persecution (ca. 64-68). We appreciate the life he lived and the service he rendered, and we give honor to whom honor is due.
--Kevin L. Moore 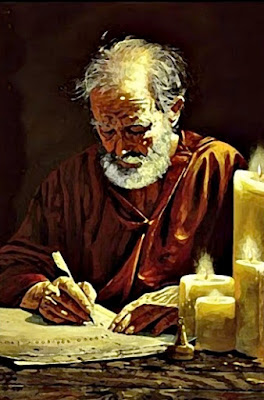 Baptism is a Work! 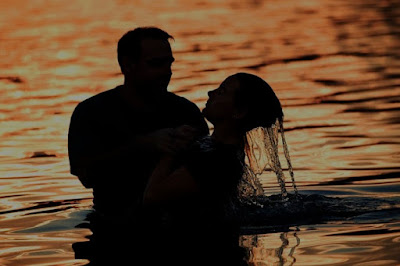 A major debate in some religious circles is whether or not baptism is an essential step in the salvation process. One of the arguments against the necessity of baptism is the claim that it is a “work,” and since we are not justified by works, baptism has no part in our justification. But this argument is misleading. The Bible describes a number of different kinds of works, so to lump them all together in the same category is to distort the biblical facts.
Is baptism a work of the devil (1 John 3:8)? Is baptism a work of the flesh (Gal. 5:19-21)? Is baptism a work of the Jewish Law (Rom. 3:27; Gal. 2:16)? Is baptism a work of human merit (Eph. 2:9) or ingenuity (Acts 7:41)? Is baptism a good work (2 Tim. 3:17), or a work of faith (1 Thess. 1:3) or of God (John 6:28)?
Seeing that baptism is a divine directive (Matt. 28:19; Acts 10:33, 48), it is not something humans have devised in an attempt to save themselves. In fact, the penitent believer who obeys the command of baptism is not working at all but is passive while someone else does the baptizing. This is not to say, however, that baptism is not a work. The question is, what kind of work? Is it a work of man, or a work of God? Paul writes in Colossians 2:12, “buried with Him in baptism, in which you also were raised with Him through faith in the working of God, who raised Him from the dead” (NKJV, emp. added).
Baptism is a work of God. When one is baptized “for the forgiveness of sins” (Acts 2:38), it is God who does the forgiving. When a believer is baptized and is saved (Mark 16:16), God is the one who does the saving. In baptism I do not save myself. To teach otherwise is to discount the necessity of believing in Jesus, since this also is a work of God (John 6:28-29). Claiming that one is justified by faith alone without baptism or any other obedient action is contrary to the word of God: “You see then that a man is justified by works and not by faith only” (Jas. 2:24).
Why argue with the Bible? Just do what it says.
--Kevin L. Moore