Harmonizing Luke and Paul (Part 2 of 2) 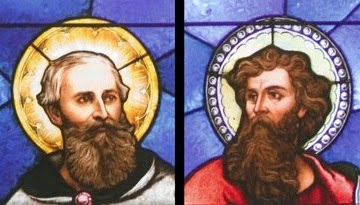