A Heterosexual, a Homosexual, and a Pedophile walk into a Church … 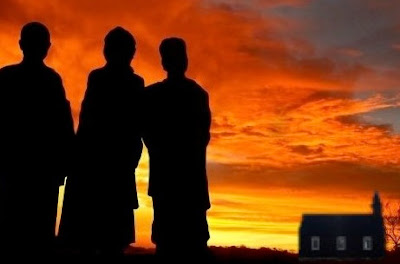 *While the above parable is fictitious, the three main characters are based on real people I know or know of, who have taken up their respective crosses and are wholeheartedly dedicated to pleasing and serving God according to his righteous expectations. My personal experiences as a single Christian have also provided perspective.

Related videos: Anchored North, Lance Mosher's Can I Be a Christian and Be Gay?