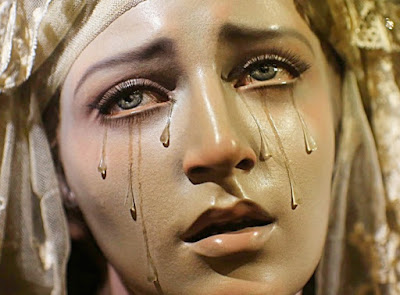 Addendum: Someone has observed that Jesus wasn't testing the faith of the Syro-Phoenician woman, he was exposing it.