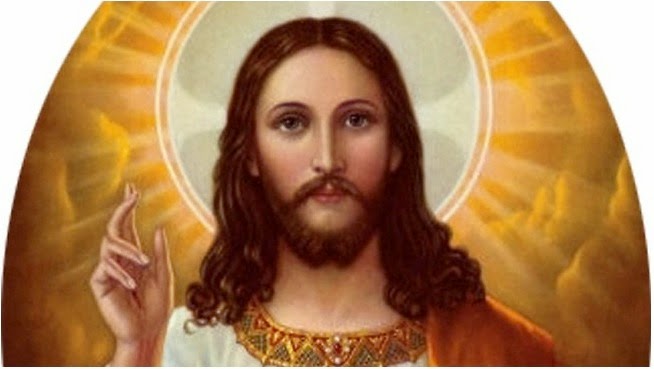 “The Scriptures teach that the Godhead is comprised of one person (Jesus Christ) – not three, and that all who teach otherwise are false teachers and will be lost in hell” (Billy Lewis, Lipe-Lewis Debate [Winona, MS: Choate, 1984]: ii).

“Passages like John 8:19; 14:9; 15:23 show that Jesus is the Father.” Jesus stated in Mark 9:37, “Whoever receives one of these little children in my name receives me; and whoever receives me, receives not me but him who sent me.” If this statement and similar ones teach that Jesus is the same person as his Father, it also teaches that one of these little children is the same person as Jesus. To receive a child is to receive Christ; to receive Christ is to receive the Father – but they are not all one and the same person! If any other man had said, “If you’ve seen me, you’ve seen my father,” we would clearly understand that he is referring to similarities of traits rather than identity. John 1:18, “No one has seen God at any time. The only begotten Son, who is in the bosom of the Father, he has declared him.” John 14:24, 28 = Jesus is clearly not the Father. John 14:7; 15:23, “my Father also” = plurality, distinction. John 15:24, “both me and my Father.”

“Colossians 2:9 shows that Jesus is the only Person of the Godhead.” This passage clearly does not limit the entire Godhead to the physical body of Jesus. Otherwise no part of God could be outside of Christ, thus God was no longer omnipresent if limited to a physical body, and the events at Jesus’ baptism would be impossible to explain (Matt. 3:13-17). Eph. 3:19, “that you [Christians] may be filled with all the fullness of God” (cf. 4:13).

Endnotes:
1 Although sometimes attributed to Theodotus of Byzantium (ca. 190), the first on record to have promoted the view that the Father, Son, and Holy Spirit are all the same Person is Sabellius of Libya (ca. 215-220), thus “Sabellianism.” He denied the concept of the triune Godhead and maintained that the designations Father, Son, and Holy Spirit merely denote different capacities or manifestations of the same divine being. The 16th-century Spanish Reformer Michael Servetus reaffirmed this teaching (resulting in his execution by Calvinists in Geneva), as did the 18th-century Swedish philosopher Emanuel Swedenborg. In more recent times this view has been espoused by the United Pentecostal Church and various other so-called “Oneness Pentecostals” or “Jesus-Only Pentecostals.”
2 Scripture quotations are from the New King James Version. Emphasis added in italics.

Related Posts: The Triune Godhead, Responding to Anti-Trinitarian Arguments, The Lord is the Spirit