Who was Bathsheba’s father? 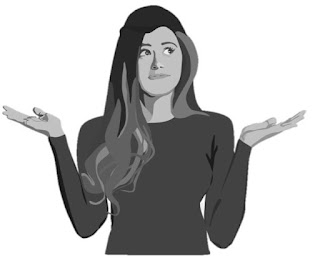 Bathsheba is probably best remembered as the wife of David and mother of Solomon (2 Sam. 12:24). The Hebrew prefix bath- means “daughter,” therefore her name means “daughter of Sheba.” However, in 2 Samuel 11:3 she is said to be the daughter of Eliam, while in 1 Chronicles 3:5 she is said to be Amiel’s daughter. Sheba, Eliam, and Amiel are all masculine names, so who was Bathsheba’s father?
Jewish names almost always had special meaning. Like the Hebrew ben- and Aramaic bar-,1 the feminine bath- indicates more than just immediate parentage (cf. Num. 25:1; 1 Sam. 1:16; 2 Sam. 1:20, 24; etc.). The name Sheba was not uncommon in antiquity,2 but it was not worn by Bathsheba’s father. The Hebrew word has two possible meanings, involving the noun sheba (“seven”) and the verbal shaba (to “swear” with an oath). The name Bathsheba is a combination of bath- (daughter) + sheba (oath?), thus the “daughter of an oath,” perhaps related to the circumstances of her birth.

There is no incongruity in the biblical record. The confusion is simply due to the veiling of meaning in English translation.3